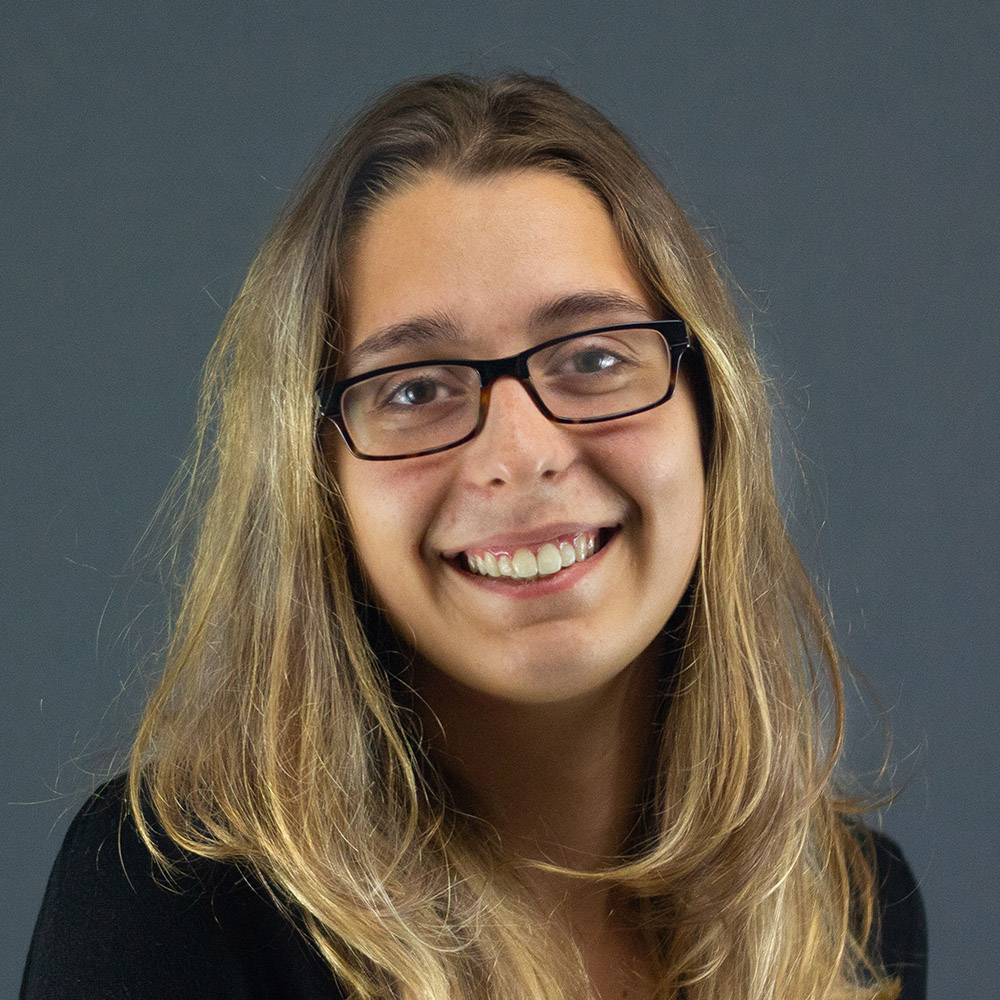 Yasmine joined Tribeca in 2014 as a Business Administration Apprentice and achieved her Level 2 certification within 12 months. During her apprenticeship, Yasmine played an integral role in the setting up our New York office and went on to travel there twice to run the hiring process later in her career here. She also redesigned our work experience programme with Mid-Kent College and became a finalist at the KEiBA awards for ‘Apprentice of the Year’ in 2015.

Reflecting the success of her work experience project, and the fact that she thoroughly enjoyed it, Tribeca set up its HR department at the end of Yasmine’s apprenticeship and offered her the new HR role. Since then she has restructured our interview and induction process and implemented new systems and partnerships with suppliers to better run daily management tasks. To date, Yasmine has interviewed 200 candidates and hired nearly 50 members of staff globally. In 2016 she was invited by Google to attend an HR conference at Googleplex, California.

Recently Yasmine achieved a Level 5 qualification in Human Resource Management and is an associate member of the CIPD.