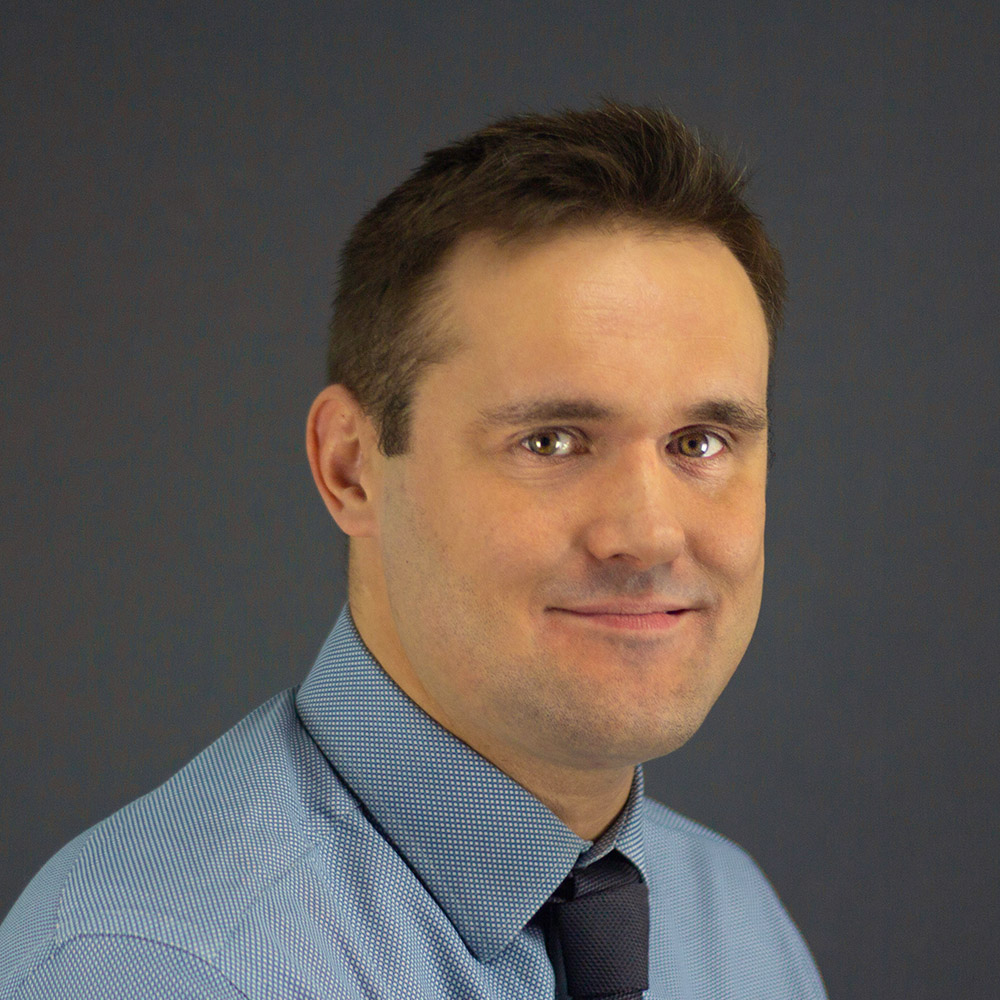 James joined Tribeca in September 2012 from the South East Coast Ambulance Service, where he served as an IT support analyst on their second line team. Thrown into the deep-end, he met his colleagues on one of Tribeca’s Company Update Days, which fell a couple of days before his official start date. Not deterred or wanting to ingratiate himself with his colleagues, James went onto win the Go-Karting event in the afternoon, to the dismay of the Managing Director who just missed out on the podium.

Despite the in-auspicious start, James has flourished as part of the Tribeca team. After joining the second line team in 2012, James was promoted to the third line team just 14 months later. A further promotion followed in June 2015 when James became Tribeca’s Support Manager, despite consistently beating the Managing Director on the Go-Kart track!

During his time with the company, James has undertaken phone system certifications, AWS training and training on EMC storage area networks. He is exceptionally skilled in customer service, technical support, Microsoft SharePoint Servers and Active Directory. Today, James manages all our second and third line engineers. This involves scheduling all site visits and ensuring that our office has appropriate staffing cover across all network helpdesks, whilst maintaining onsite presence at clients’ premises where obligated.